The INTERNATIONAL BUSINESS BROKERS ASSOCIATION (IBBA) is an international membership organization for individuals and firms that provide business brokerage/mergers and acquisition services.

IBBA had a two-fold challenge:

Leonard & Finco developed a comprehensive, strategic outreach plan which is regularly updated as it is implemented. Elements and tactics through the past 10 years include: 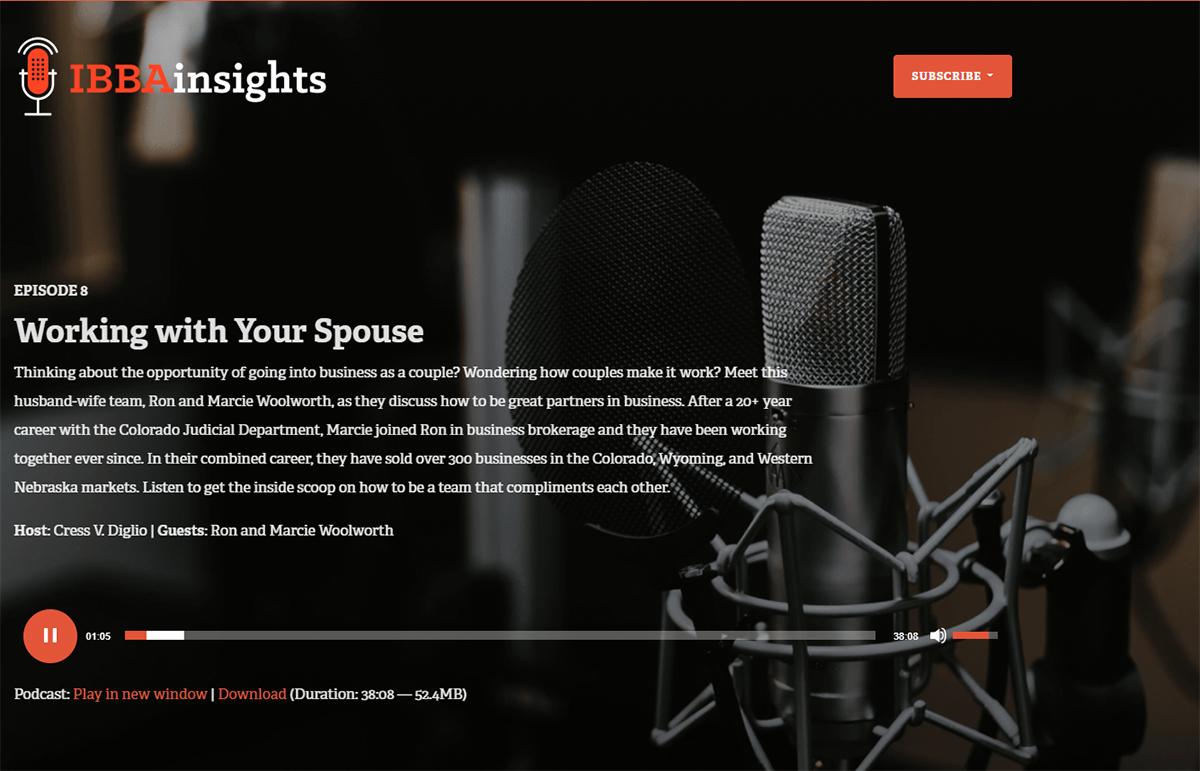 The PR strategy was successful:
Following a significant loss of members during the 2008 economic downturn, IBBA has grown to record membership and engagement. Attendance at conferences has also grown through the years.

IBBA news releases and “expert” columns are carried by numerous online and traditional media outlets; with Ad Value Equivalency (AVE) in the tens of thousands of dollars on a yearly basis. (AVE is what the earned media placements would have cost; had the news placements been paid advertising.) IBBA leadership, as well as its members, are frequently interviewed and quoted in major media outlets as well as local publications.

Social media has also expanded thanks to an IBBA internal initiative, supplemented with items such as the whiteboard videos produced by Leonard & Finco.

“Strategic planning and content creation are keys to success.”